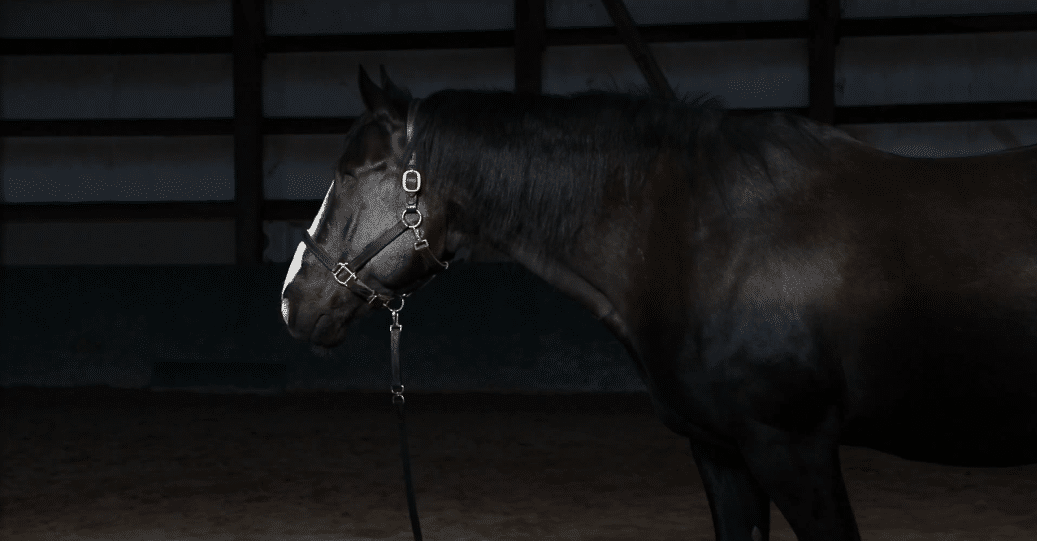 This footage is from a piece entitled 'Monument' by Corey McCorkle.

We shot this footage with an Artist, Corey McCorkle, out of New York NY. He had an exhibit, entitled 'Monument', of this footage and more on a large 11' by 20' screen. The edit is a simple cinematography demo we cut with just a small portion of the hours of footage.

This was shot on the Canon 5D Mark III with a neutral profile. Little correction or grading was done for our edit. We wanted to keep the look as natural as possible.