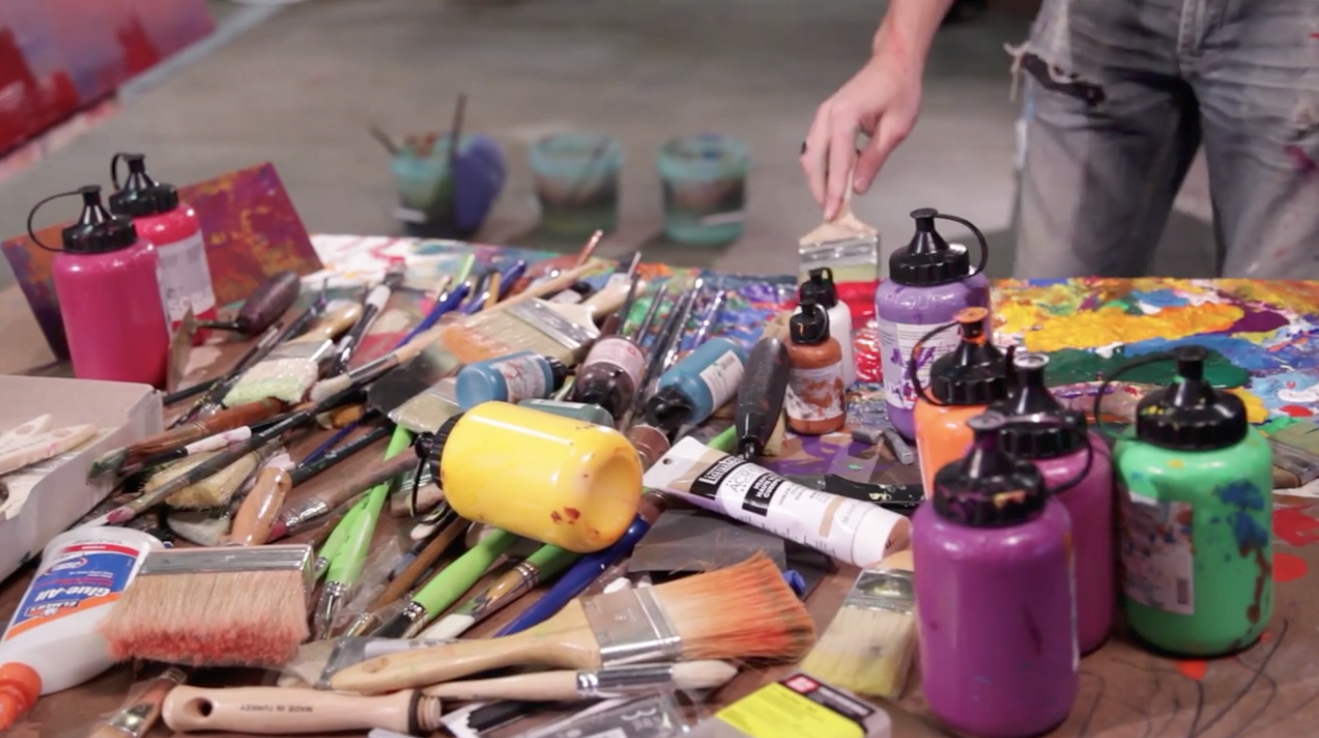 Another fun day with the gentlemen at Karben4! This piece premiered on Friday Nov. 22nd alongside the release of Fleece Navidad.

The client wanted to show the creation of their beer and paintings in a new way. They came to us to get our take on their art. 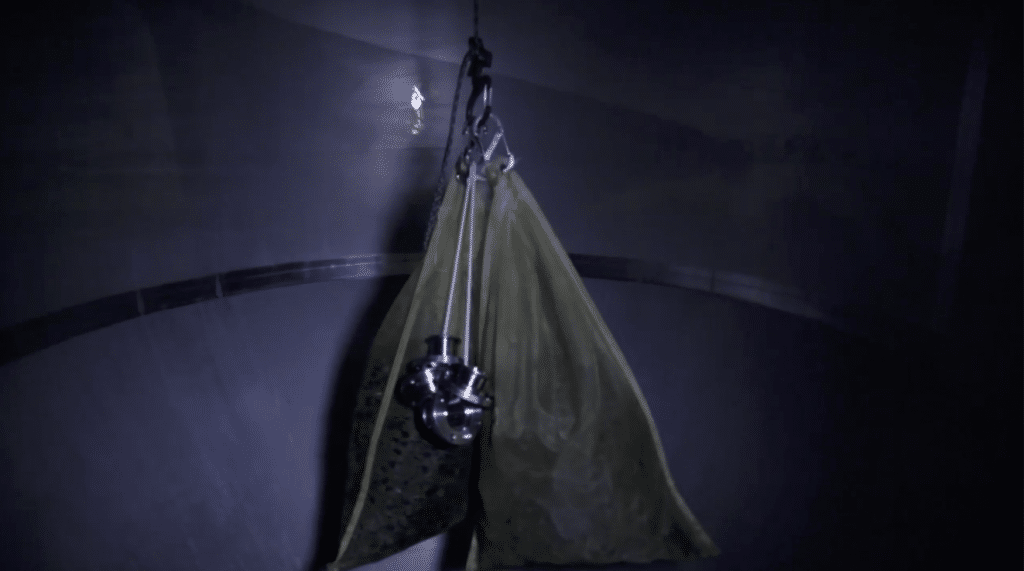 The beer comes from the mind of the brewmaster Ryan Koga. He distills his experiences down into their quintessential elements and develops a recipe from there. The beer is a reflection of his life and who he is as a person. The beer they are brewing in this film, “Fleece Navidad”, comes from his memories of Christmases at home.

The smell of cookies spreading throughout the house. The adventures with his brother and friends outside in the snow. Getting white washed in the snow. These are all components of Ryan’s memory which he translates into ingredients.

I wait for something that’s a ‘warm fuzzy’ in my life, or a moment that sparks some kind of muse, and that’s what I listen to. I want to communicate and elicit an emotional response from people. I’m really trying to communicate a story to people. 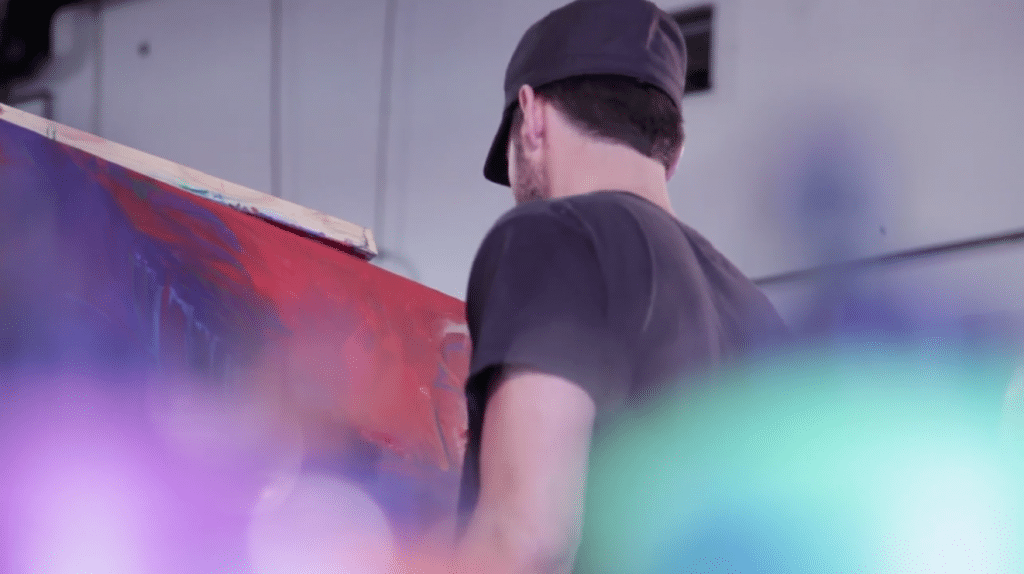 For Tom Kowalke, the resident artist at Karben4, it’s about what he’s experiencing at the time. Ryan and Tom talk about Ryan’s experiences and recipe and Tom takes it from there. Normally Tom will paint in his office a few suites over from Karben4 but for Fleece Navidad we wanted to see the creation of the beer and painting in the same space.

The paintings were kind of an avant-garde take on that mindset, or the qualities of the beer.