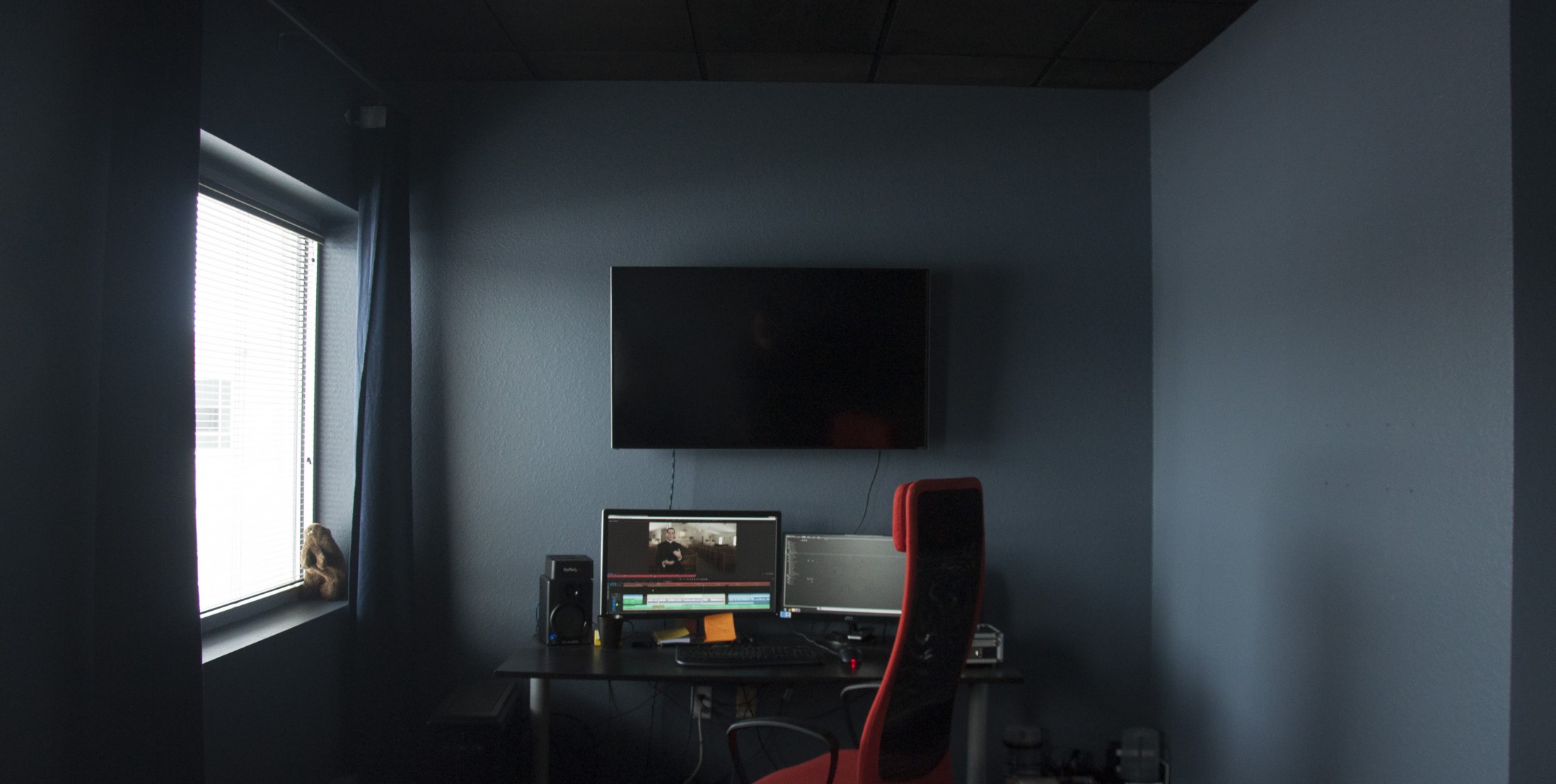 What would you say…you do here?

Sometimes, in-between Rock Band and geeking out about cameras and tech, real work happens here. When it happens, our clients have been quite pleased and children have been known to shout with joy. Once, a dove took off in flight toward the sunset. 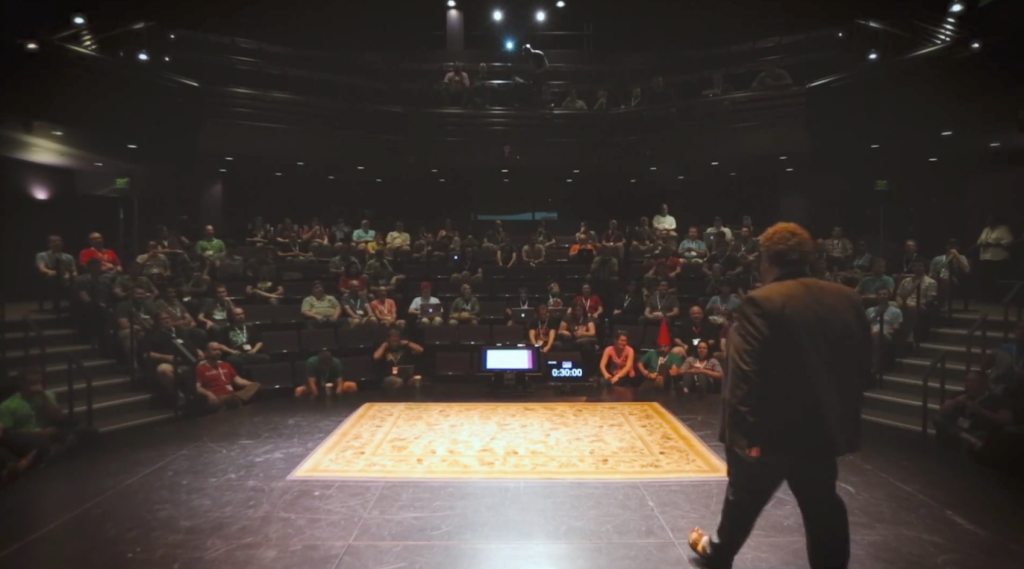 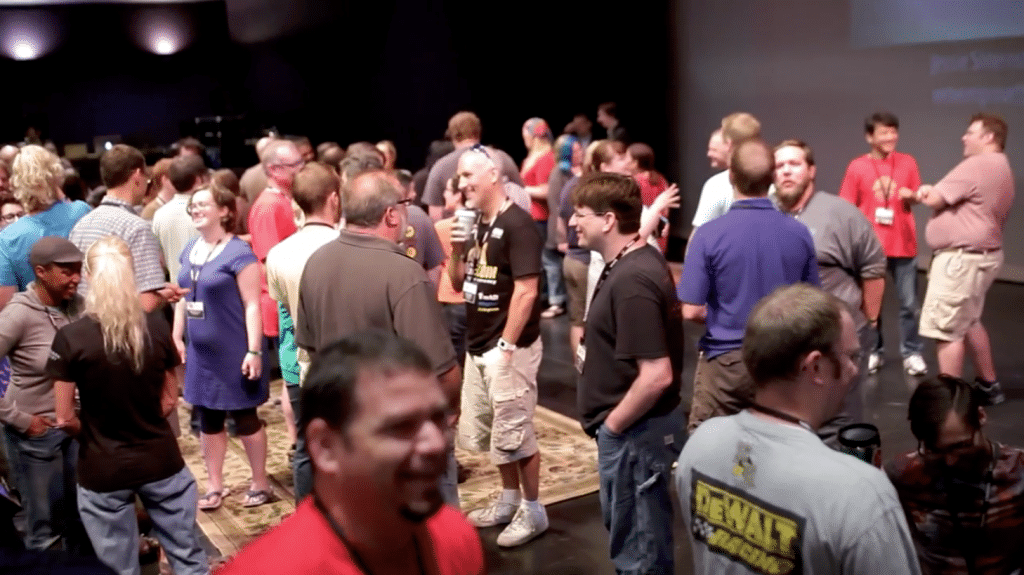 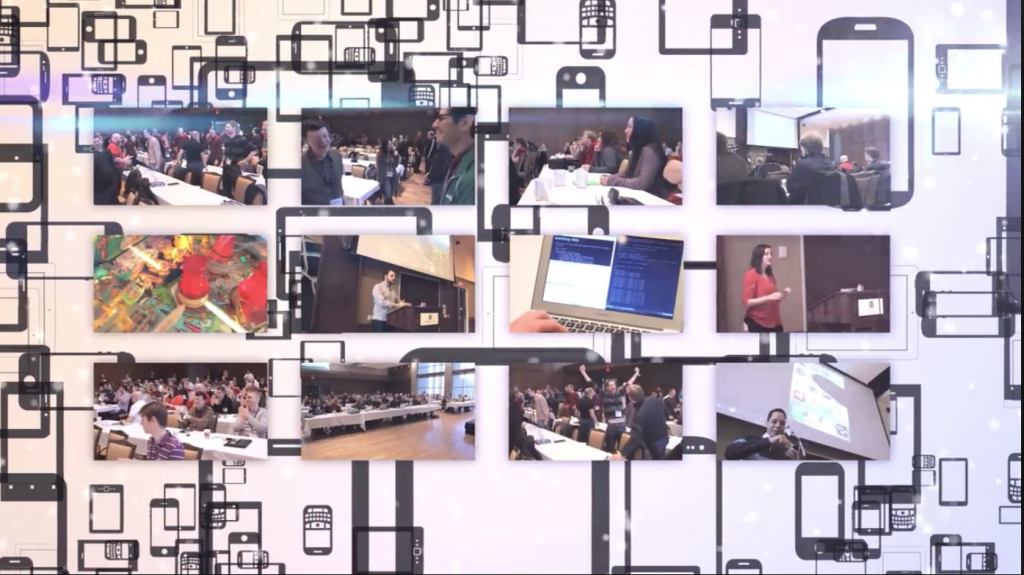